Dale of Norway – the leader in Norwegian knitting products.
It has been the 22th of August in 1879, when Peter Jebsen, Dale of Norway’s founder, came to the small village of Dale at the norwegian west coast. He is immediately fascinated by the stunning nature, the steep slopes of the surrounding mountains and the impressive waterfalls. He decides to stay and starts the production of cotton yarn and woven materials. 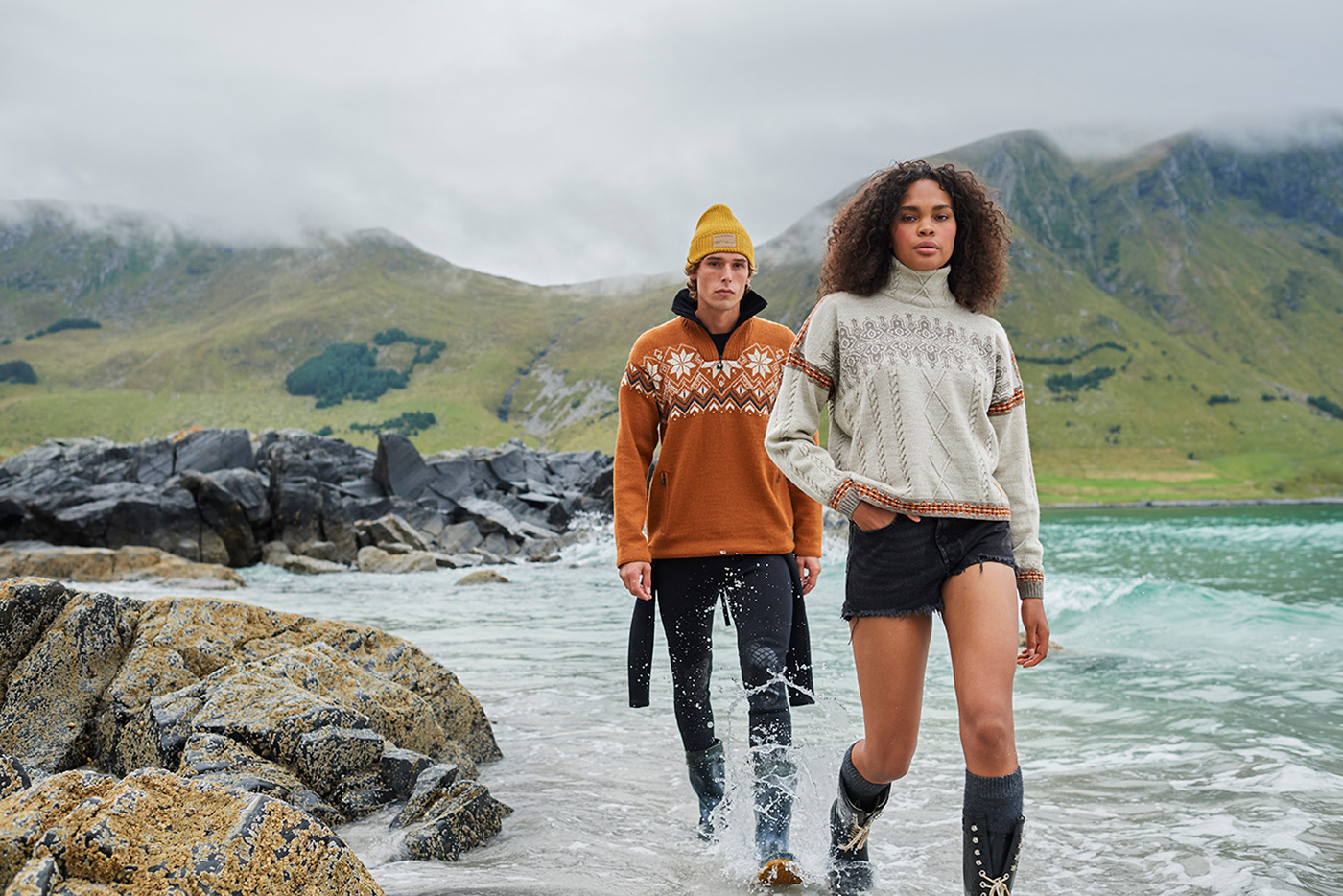 In the following years, new spinning mills have been built and the principally used Heilo yarn was developed and patent registered.

In 1956 the way was paved for the tight collaboration with the Norwegian Ski Association and in the same year, the National Ski Team joins the Olympic Games with the „Cortina“ pullover. Many more partnerships follow, as there are the Norwegian Biathlon National Team, the US Ski and Snowboard Association, the American Olympic Comitee, the Olympic Winter Games 2002 and recently with the IOC.

All these strategic partnerships are only possible, because Dale of Norway constantly launches new, innovative high quality products, as there are high tech materials like Polarwind® and Teflon® treated yarn and new knitting technologies as Whole-garment® and Knitwear®, which revolutionise the production process.

The origins of the success story of Dale of Norway can be traced back until 1879.

Dale of Norway’s philosophy
All products are made with high quality pure norwegian wool. Dale ensures an efficient production flow – from the wool to the final product.
The company is characterized by its tight connection to the traditions of Norway, its culture and its impressive nature.

Dale’s designs and model names mirror this tight connection: Once there is an outstanding personality like Roald Amundsen, the famous polar explorer, to whose rememberance a tradtitional pullover has been created, and another time the small city of Narvik, located on a peninsula in the North, inspires the design. 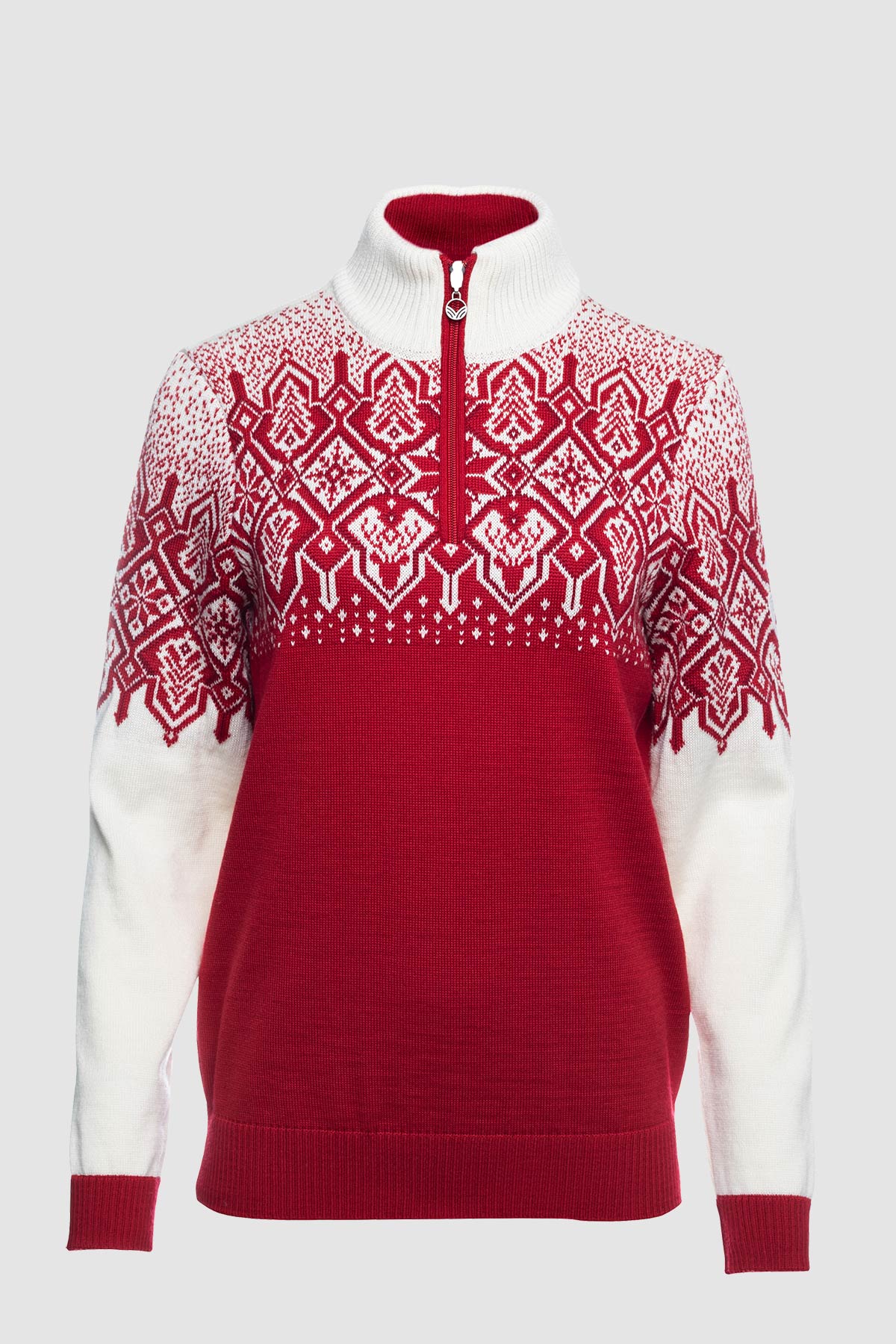 Dale of Norway – the leader in Norwegian knitting products.